This might seem alarming to you, but as a video production agency we don’t actually use a video camera.

So what DO we use? And what can we do for you?

Square Daisy use a Canon 5D Mkiii, which is a mirrorless interchangeable lens stills camera. Although DLSRs (digital single-lens reflex camera) are not technically designed, or intended for capturing video, there are many advantages to using them.

We’re not the only video production agency choosing to go rogue! Since the game-changing Canon 5D Mk ii was released in 2008 it’s become increasingly popular for filmmakers and video producers to choose a DSLR, or mirrorless camera, for their shoots. 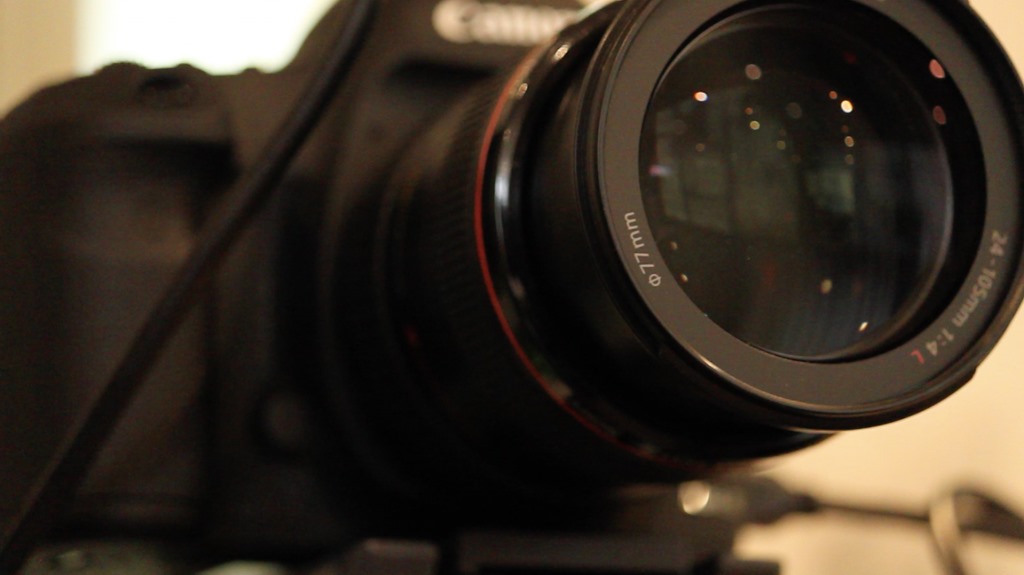 Why Square Daisy use a DSLR instead of a Camcorder:

The sensor in a DSLR is naturally much larger than the small light sensors in more traditional video cameras. The sensor processes the images into digital information, and so the bigger the sensor, the more information can be processed, resulting in sharp and detailed images.

A large sensor also means much better control of depth of field. Our Canon 5D is capable of shooting the foreground crisply in focus and the background entirely soft and blurred, creating a cinematic and polished shot.

The other important benefit of a large sensor is the capability in low light. This means you can shoot natural shots at night or in poor lighting conditions to create a natural feel and to remove the need for artificial lighting in some cases.

DSLRs do get heavy with a big lens and battery pack, but on the whole they are much smaller and lighter than equivalent video cameras. Additionally, they can be broken down into smaller components and this means their portability both in transit, and whilst filming is much more flexible than a standard broadcast rig.

As the still camera market is well established there are a lot of different lenses available, which means we can select from a wide range to pick the right one for the job. As there are many manufacturers offering different price points the lenses can be quite affordable, meaning filmmaking on a DSLR is much more accessible than ever before.

As the shape and size of a DSLR is associated with photography for most people, a lot of the time no-one actually realises you’re filming! This is beneficial for shooting natural shots of people in a public space and helpful for blending into the background to get the shot you want.

Even filming interviews or a piece to camera is a lot easier with a DSLR, especially with those who are camera shy or inexperienced. People are less intimated by the unassuming appearance, and generally relax and deliver a more natural performance.

Now, filming with a device that’s primary functionality is for photography does mean there are disadvantages, and we’d be lying if we said there wasn’t. This includes functionality in the software that would be normal in video cameras such as histograms and zebras, plus hardware design being ergonomic for quick photos and not long steady takes!

But more than anything, we love the constant and adapting community of film enthusiasts, and manufacturers, who have made thousands of products to elevate filmmaking with a DSLR to even further heights. Mounts, tripods, sliders, steadicams, microphones, free firmware… the list goes on and on. The constraints in the case of a DSLR have actually evolved the creativity of the filmmaking. And that’s why we shoot with a Canon 5D.

Trending; shooting video with dslr, how to set up dslr for video, dslr video camera, dslr meaning, on Square Daisy 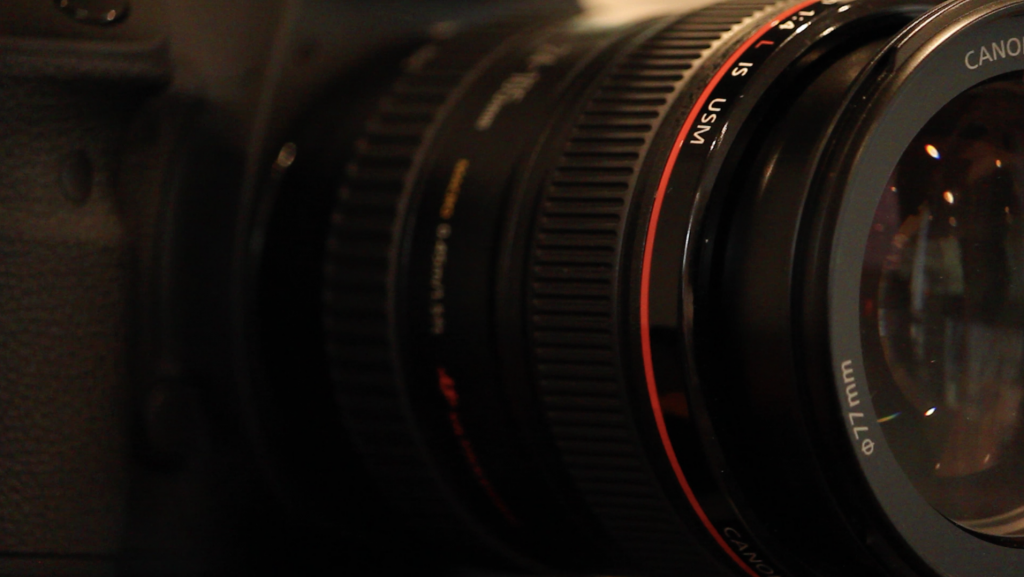 Square Daisy
5 out of 5 stars