If you’ve ever commissioned a corporate video as part of your marketing strategy, it’s likely you’ve thought about how you are going to get your audience to see that video.

And if you’re one of 2 billion active monthly users who uses Facebook, you’ll have noticed a steep increase in the amount of video on your news feed. So, if you’re trying to reach more customers on social media, uploading videos to Facebook is a good way to do it.

Mark Zuckerberg himself has been quoted saying “I see video as a megatrend” so if he’s paying attention, you need to as well. Facebook is prioritising video content on all its platforms, both user generated and advertising. Its algorithms mean video appears at the top of people’s profiles, and it continues to suggest content for them when they finish watching. Plus, Facebook has an autoplay feature, meaning that people don’t have to select play before they are drawn in. This is resulting in 8 billion views of videos daily – that’s 100 million hours of video watched every single day.

1) Keep your video super visual, or provide captions. Research has found that 85% of videos on Facebook are watched without sound, but this doesn’t have to be an issue for you. Facebook has a feature to upload subtitles or add auto-generated captions to your video. If the audio is a key part of the video you can suggest people ‘tap for sound’. 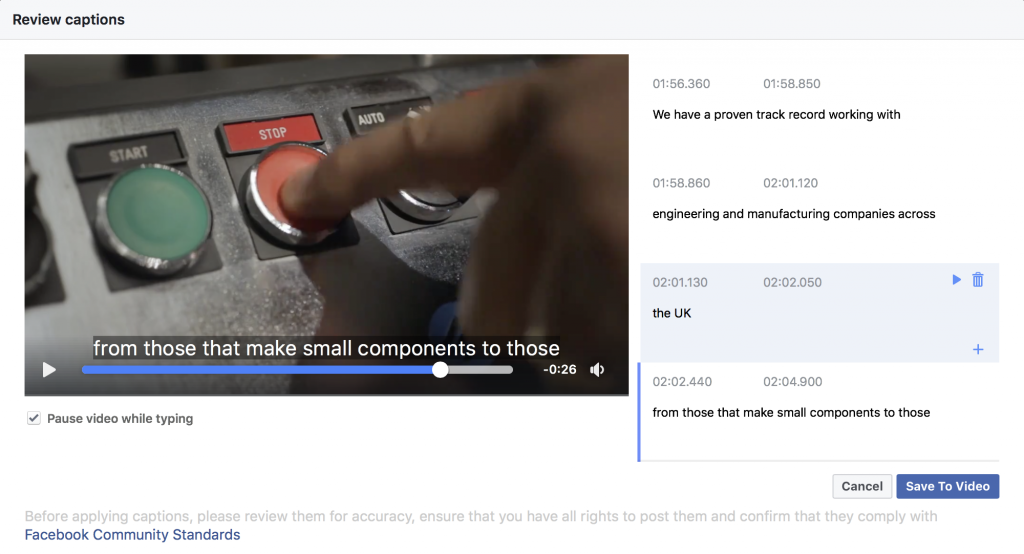 3) Square videos get more views! Compared to more horizontal videos, square videos take up 78% more physical space on a mobile news feed, and get more engagement than their traditional counterparts.

4) Keep it short and sweet. We are a nation of scrollers with access to endless content, so you need to grab the attention of the viewer straight away. Custom thumbnails help massively to grab people’s attention in the split second before autoplay kicks in. 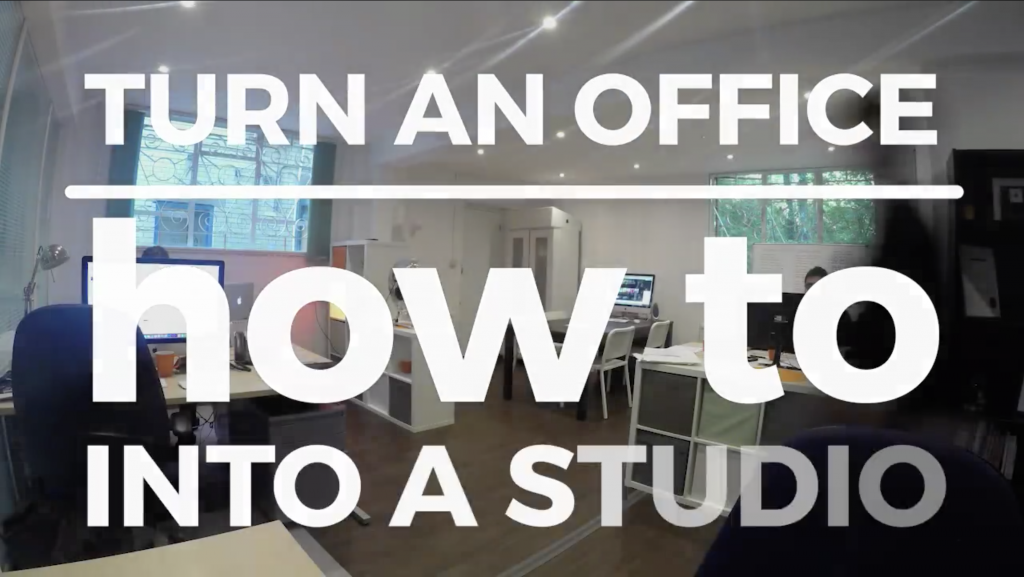 5) Make your video searchable. Give your video a descriptive title, and add tags when you upload it so that when people search for something similar your video has better chance of being seen. Write a sentence to summarise the video when you post it, so people can decide if they want to commit to watching. 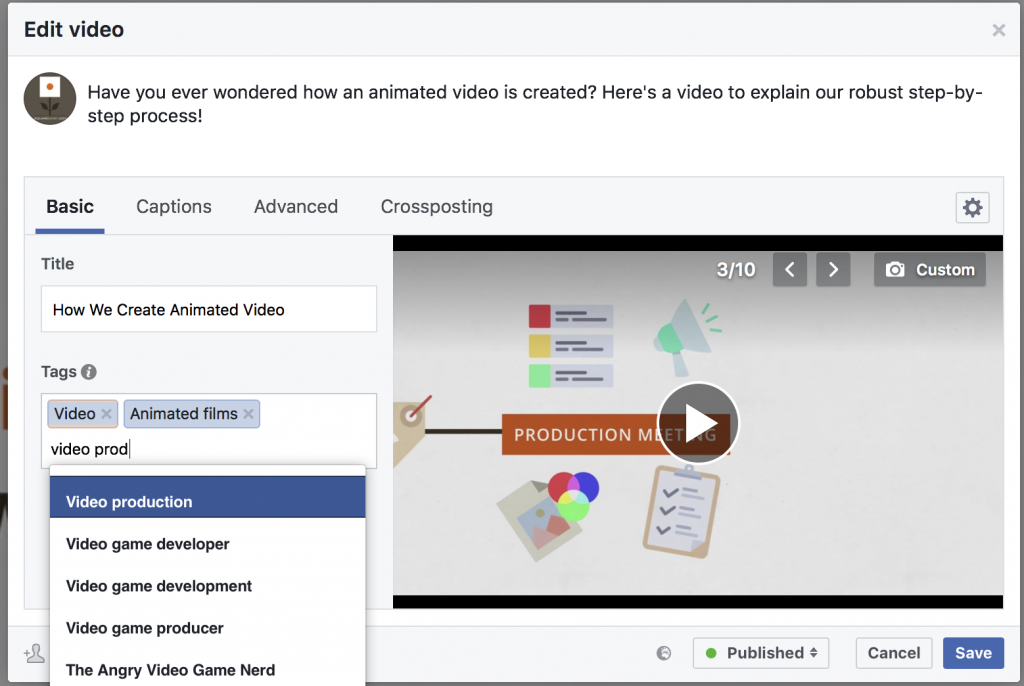 6) Make sure you include a call to action. You can either include the call to action in the content of the video, in the text of post above it, in the comments or, have a card at the end of the video with all the relevant contact details so people know how to get in touch. 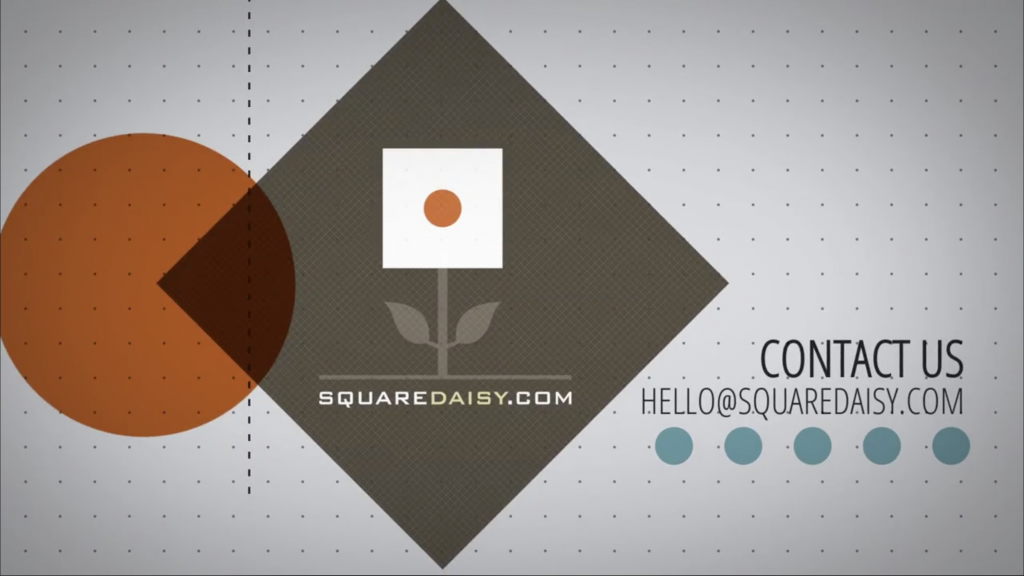 7) Create a Facebook cover video. Facebook has recently launched the new feature of video headers! You could use this short, looping video to showcase something specific or give a visual and engaging introduction to the business.

8) Add a featured video. If someone is interested in a video you have posted, they might click through to your other videos on your page. Here Facebook gives you the opportunity to add a featured video, in a nice big video holder, which autoplays when you land. It’s a great way to show off your best video. 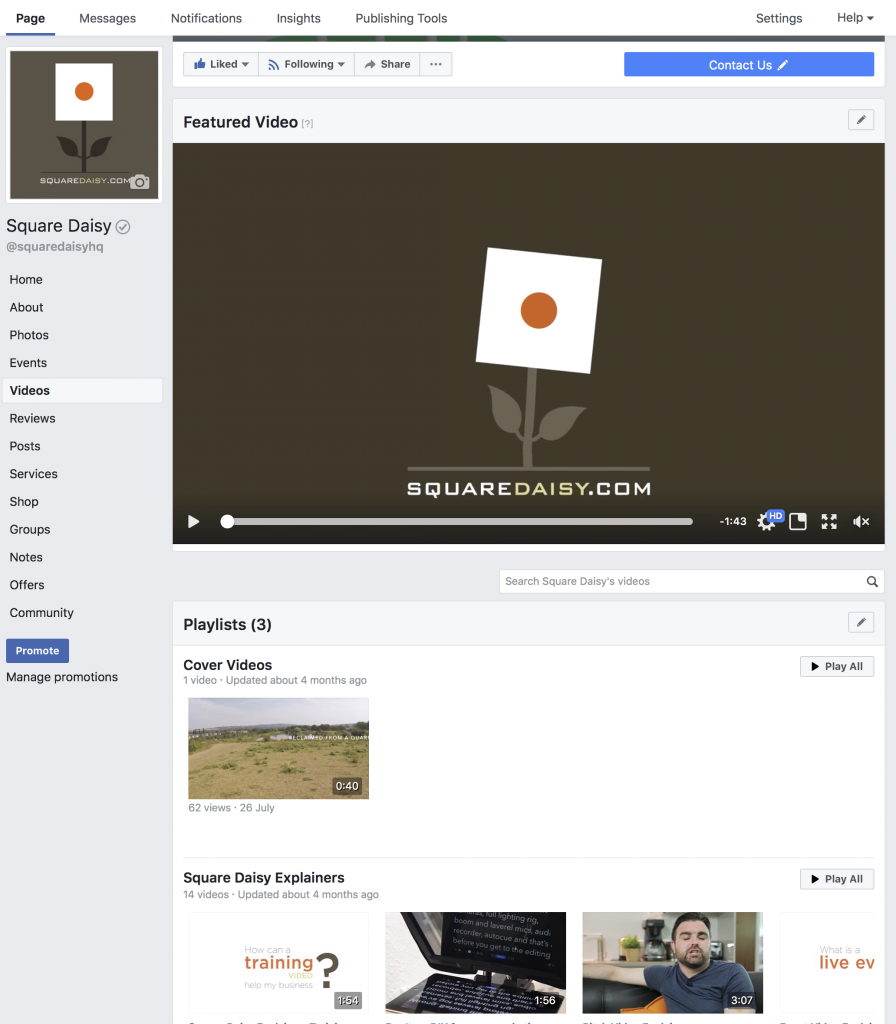 If you are using Facebook as a way of reaching out to your customers, get ahead of your competitors by considering using video content to drive more traffic to your page and create more engagement when people land.  Guess what?  We can help with that!